The Sopranos just ended and so did my faith in television. Read on if you were a fan of this show and watched last night's finale.

What's worse: Watching a television show for eight years only to see it end in the most horribly shitfilled episode ever...or...watching your 95 million dollar baseball team get completely manhandled by one of (if not the) worst team in baseball?

Or maybe I should add in the fact that Jose Mesa is a Phillie. What's worse: Trusting Sopranos' creator David Chase to close out a once brilliant show...or...trusting Joe Table in any inning?

What about Freddy Garcia? What's worse: The whiny little bitch character that AJ became...or...Freddy Garcia's pitching and his injured shoulder?

And how about Charlie Manuel. What's worse than him? Is there anything? As bad as the Sopranos finale was, it doesn't come close to the wretchedness that is Uncle Charlie.

You know that feeling you got in your stomach when the episode just cut off and left you with a "what the fuck, I hate life" feeling? Is that worse than being a Phillies fan? 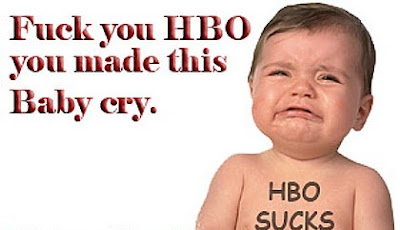 I know why we all love the Phillies. We grew up with them. If you liked the finale of Sopranos, then I envy your optimism.
Posted by Skeeter 3 comments:

It has been waaay too long since I've last posted...but I feel it is, yet again, an appropriate time to post these pictures: 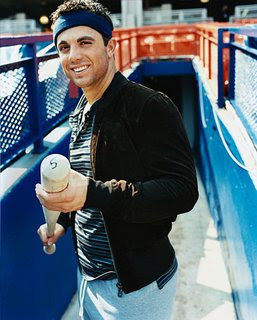 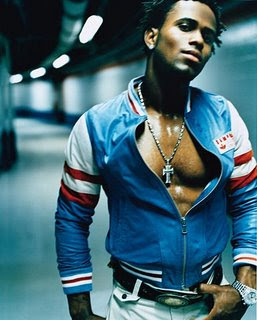 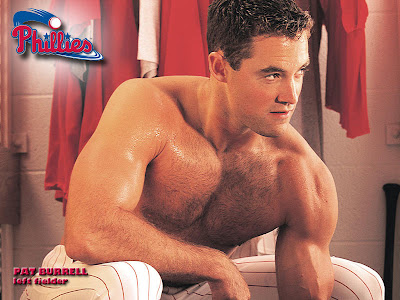 .
.
.
.
.
.
two of these players are homos. Can you guess which one is reeking of heterosexuality? Here are some hints: 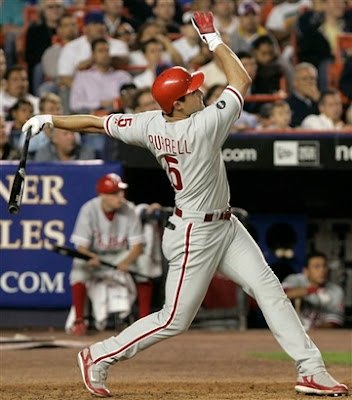 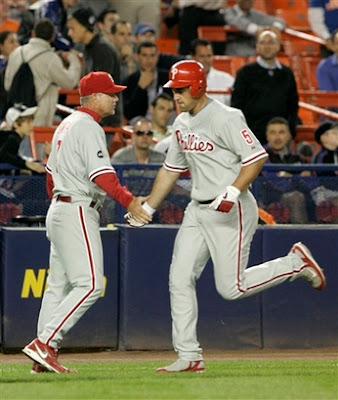 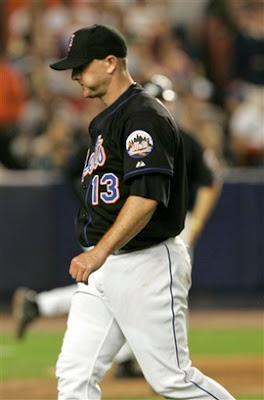 And here are two more pictures to perfectly describe this amazing sweep...and the pussiness of Lo Duca

Here he is doing a little homo-erotic hop: 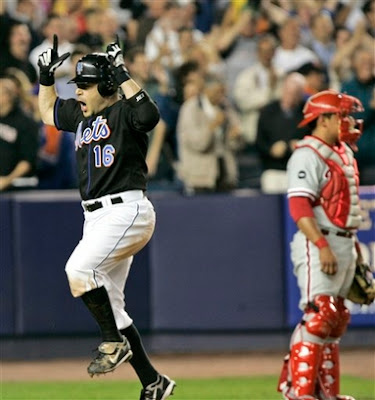 And now bending over...probably waiting for Wagner to come by from the rear: 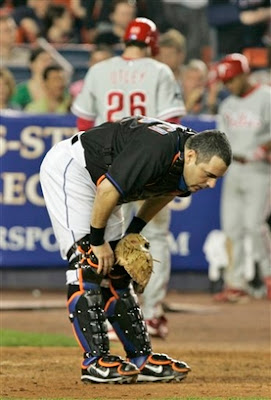 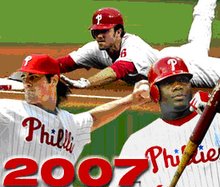